One week and thirteen movies for the latest Freecinema.gr's film tribute. The theme for this season, was "Life in Black and White". We designed a black and white camera and a identity system with black and white lines in order to create a bold look. All films in the tribute are in bland and white, except the last one, which was also greek premiere (Midsommar 2019). As always FC Cinematica font was used for all the designed material that was specially designed back at 2012 for the client. 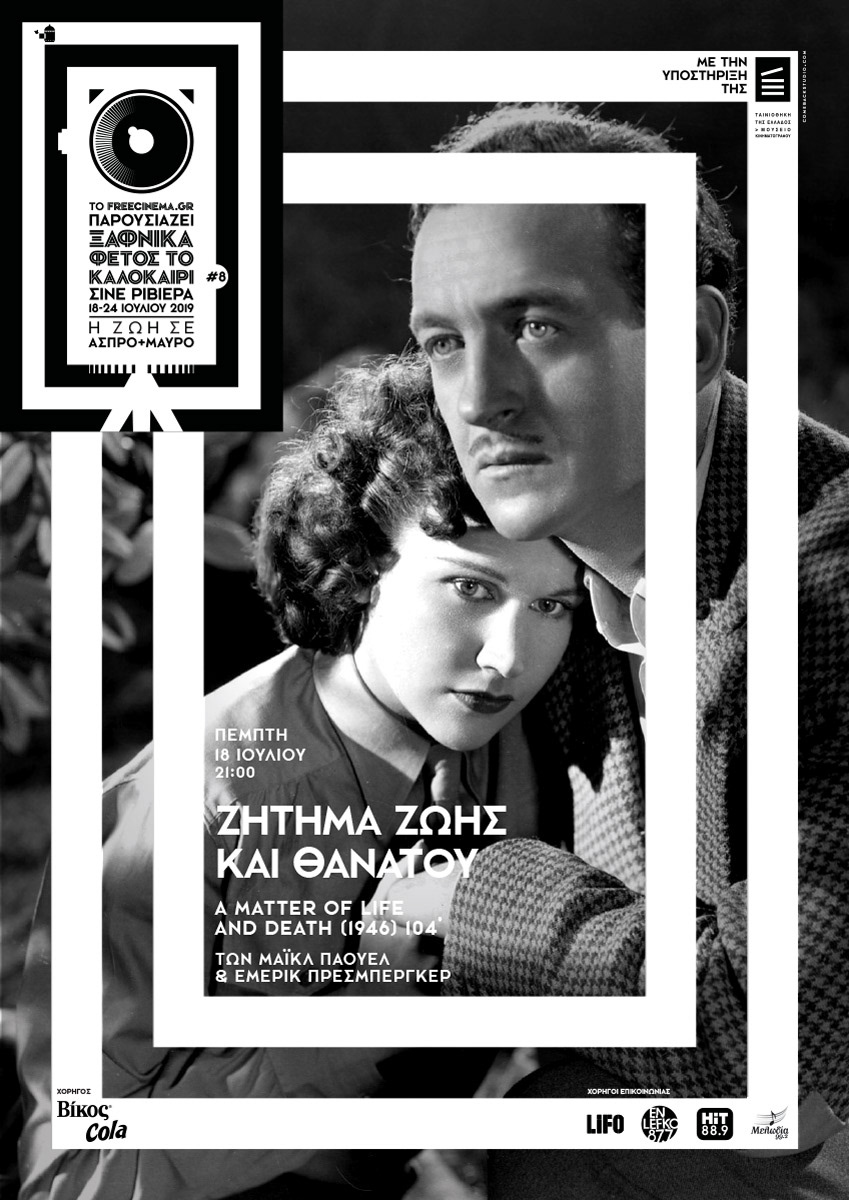 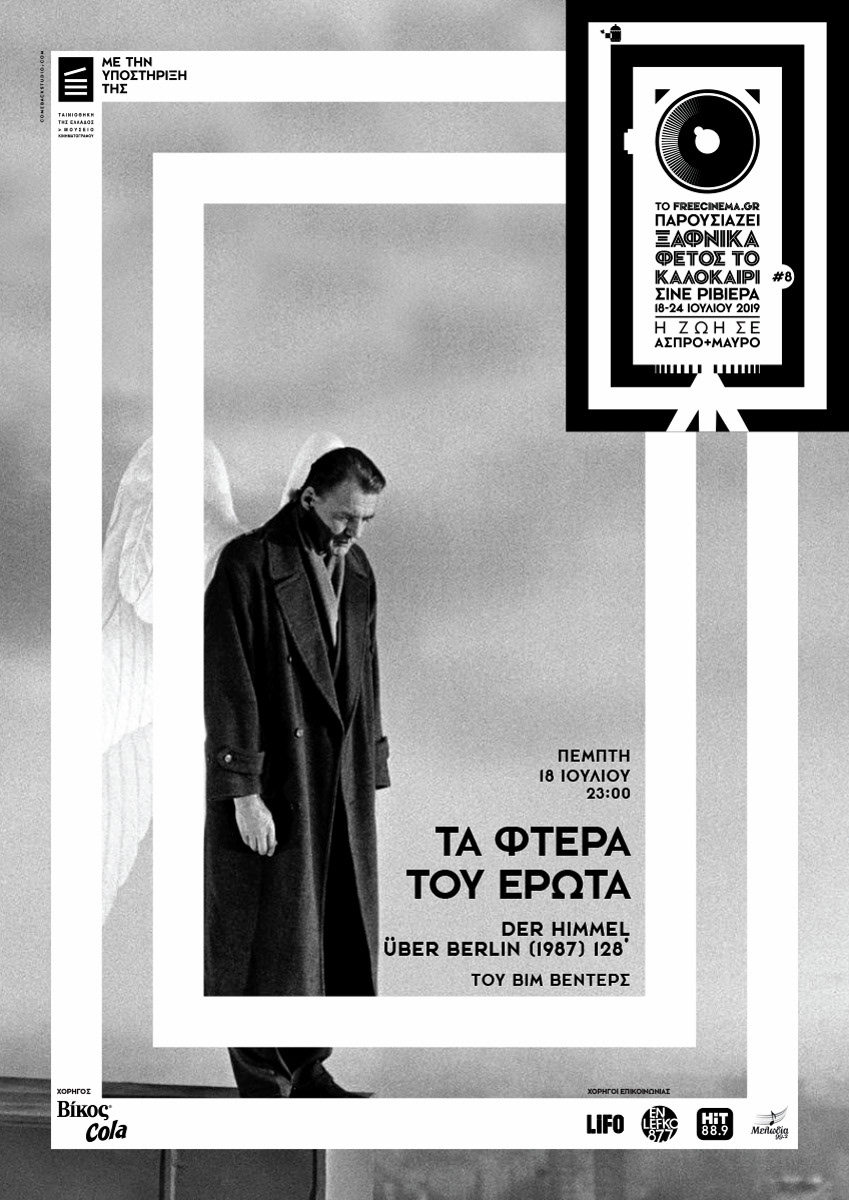 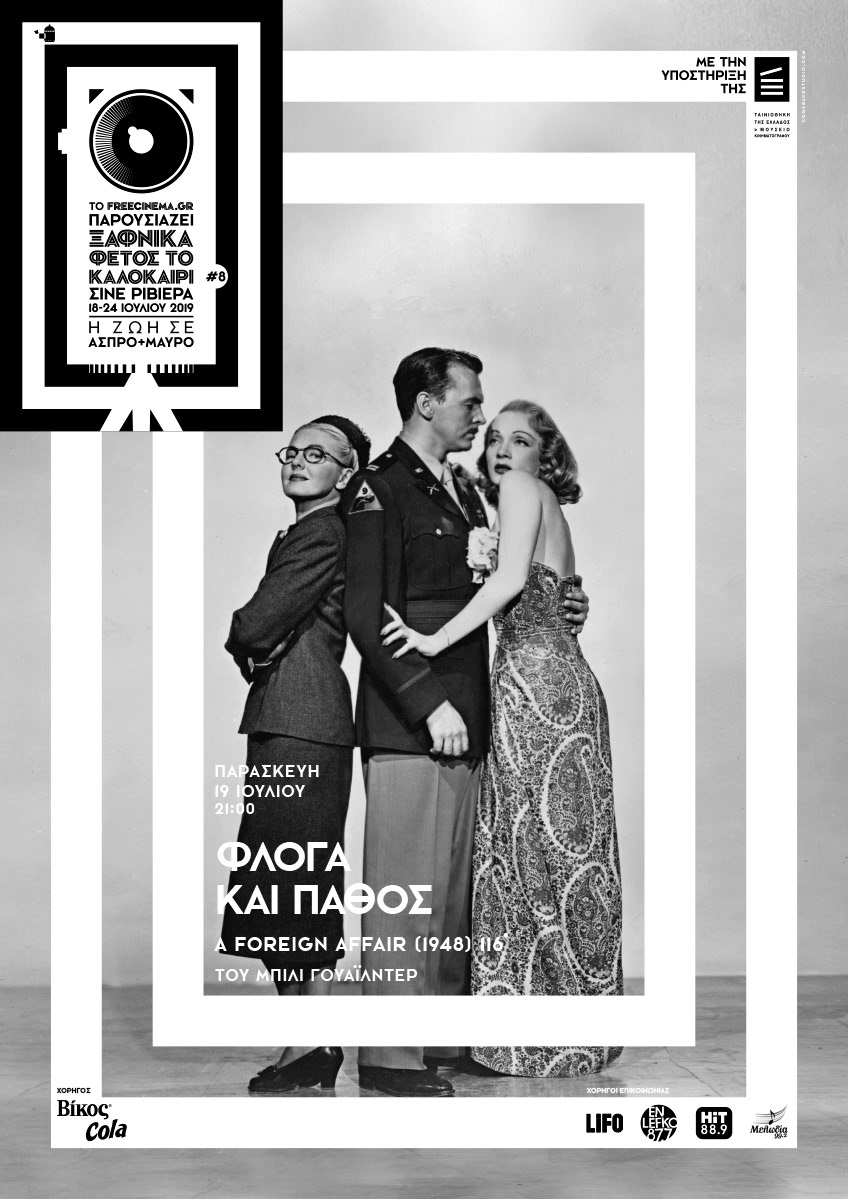 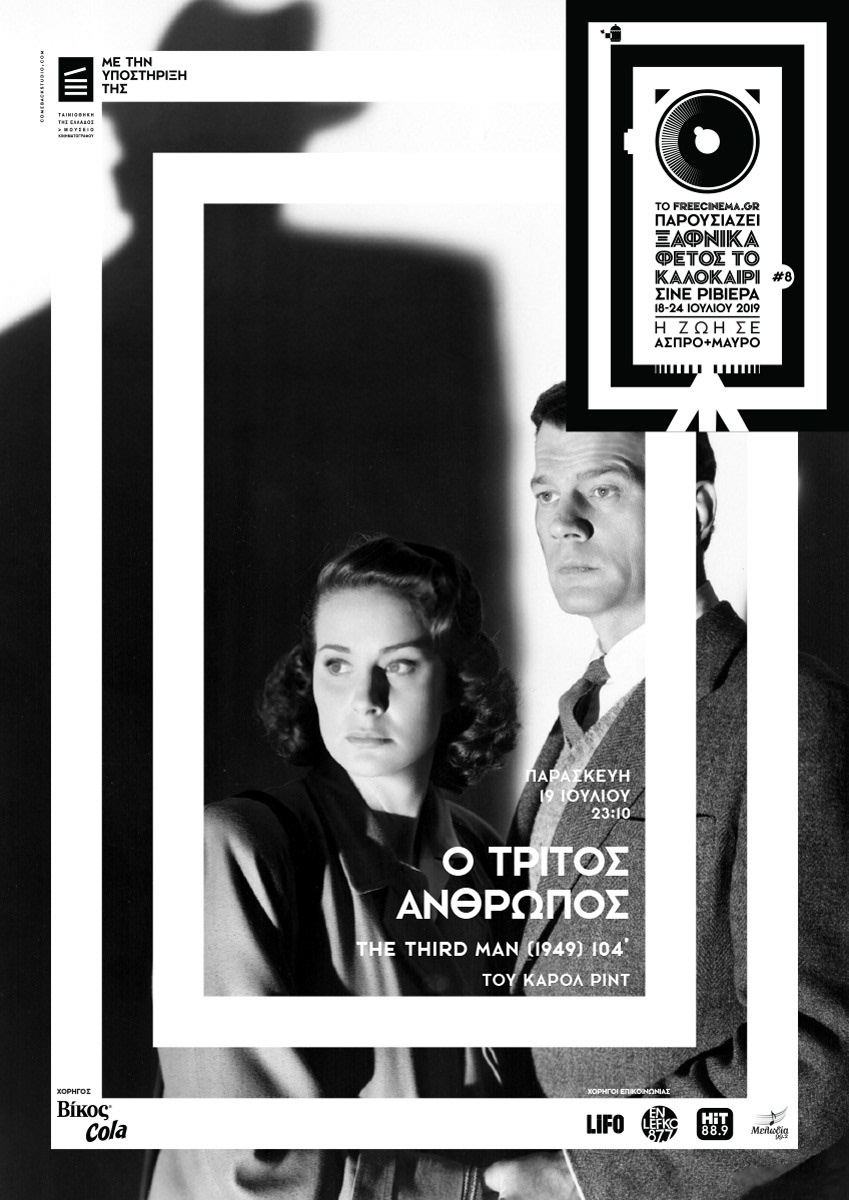 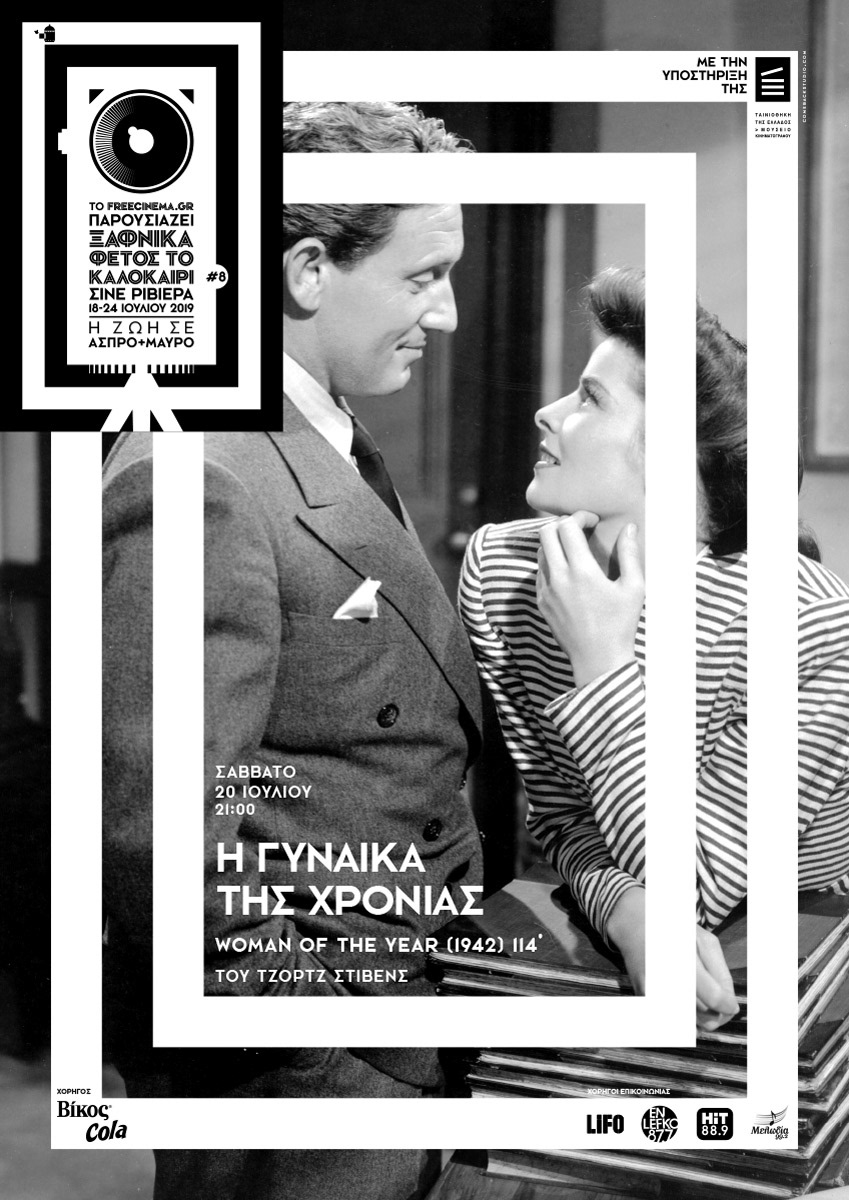 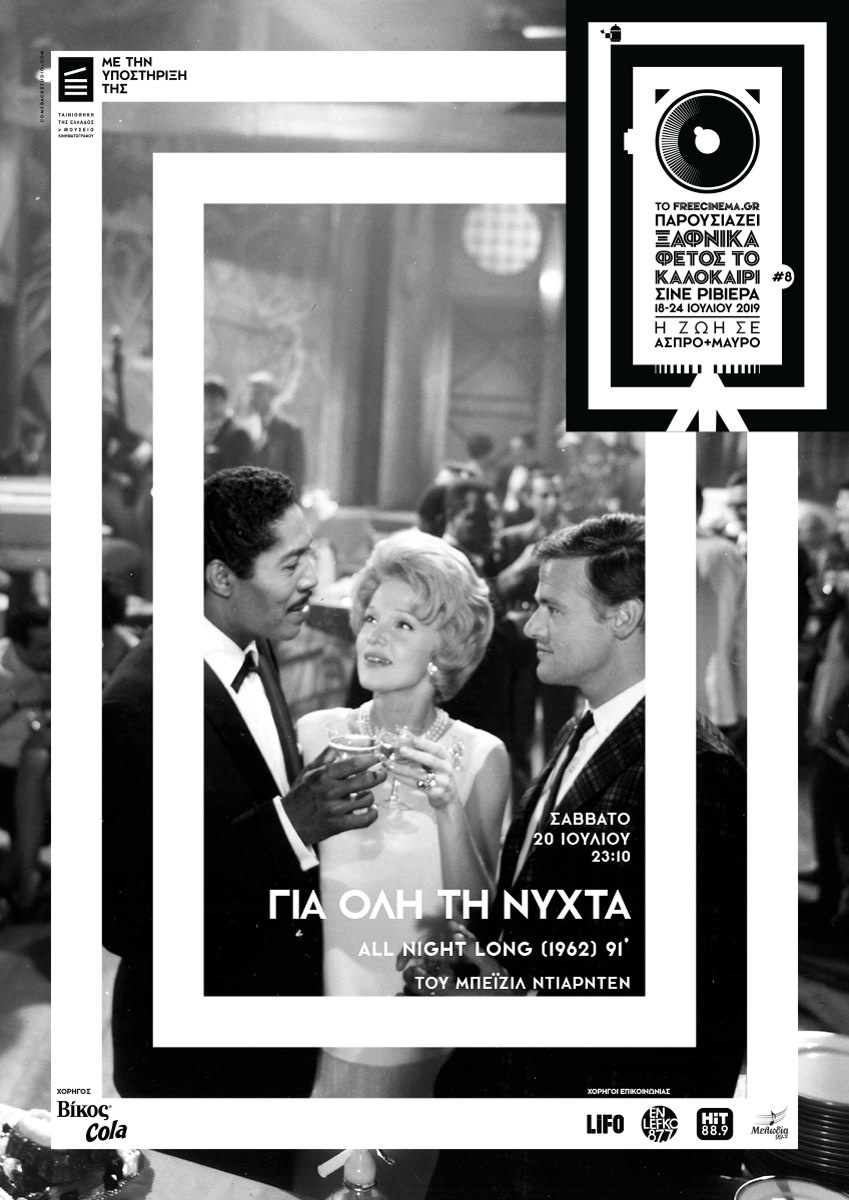 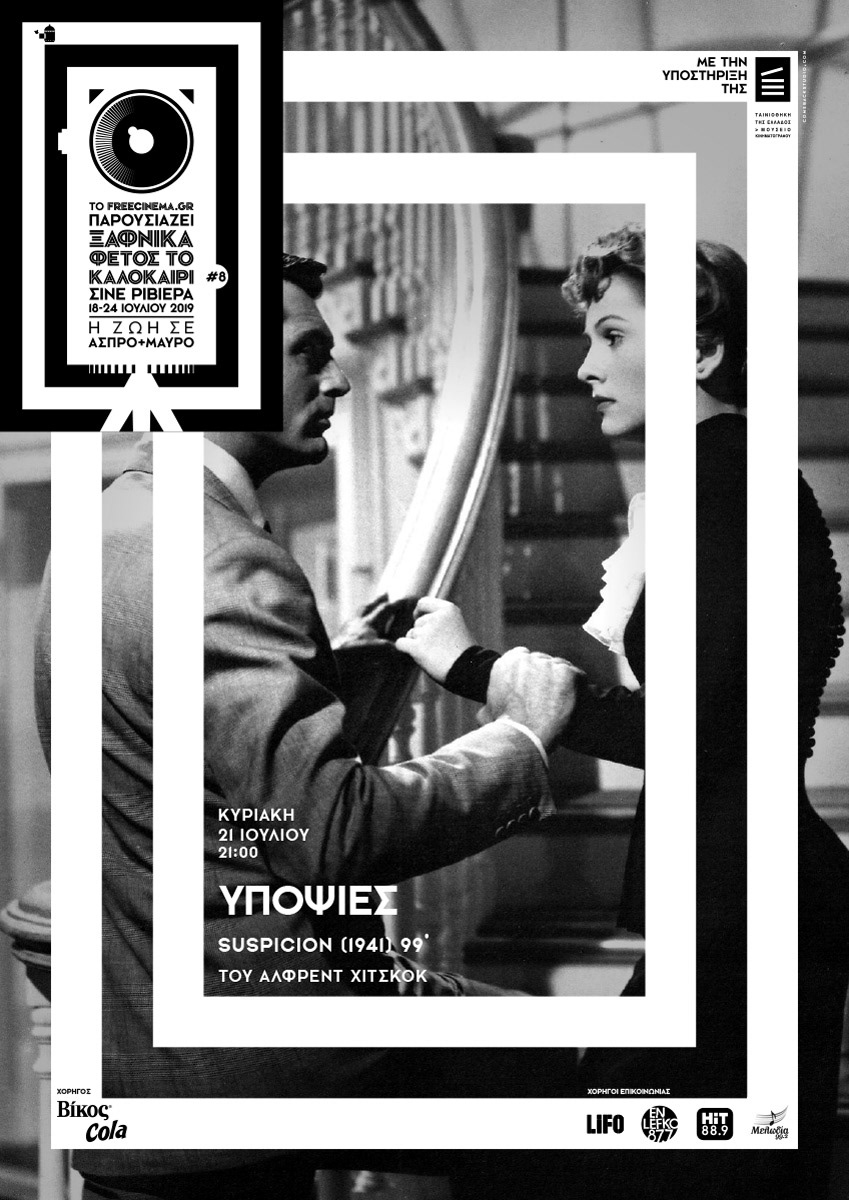 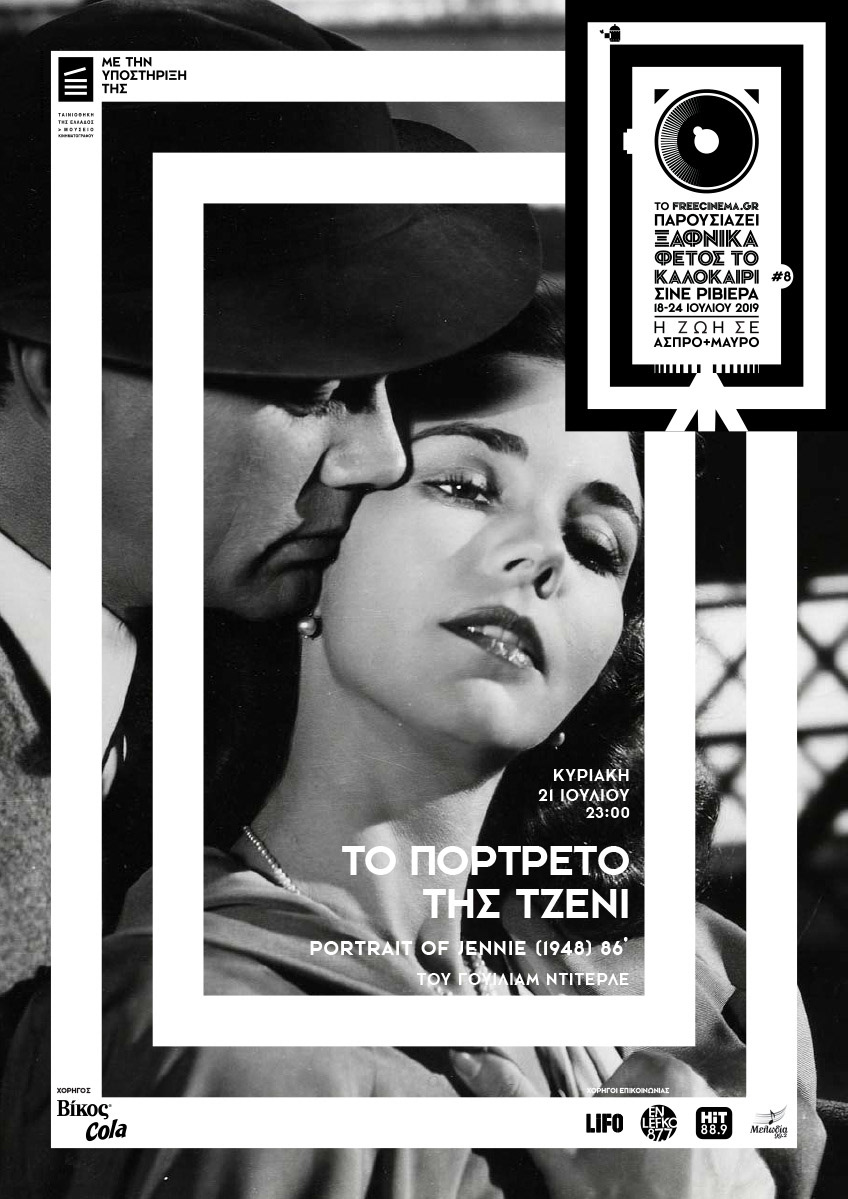 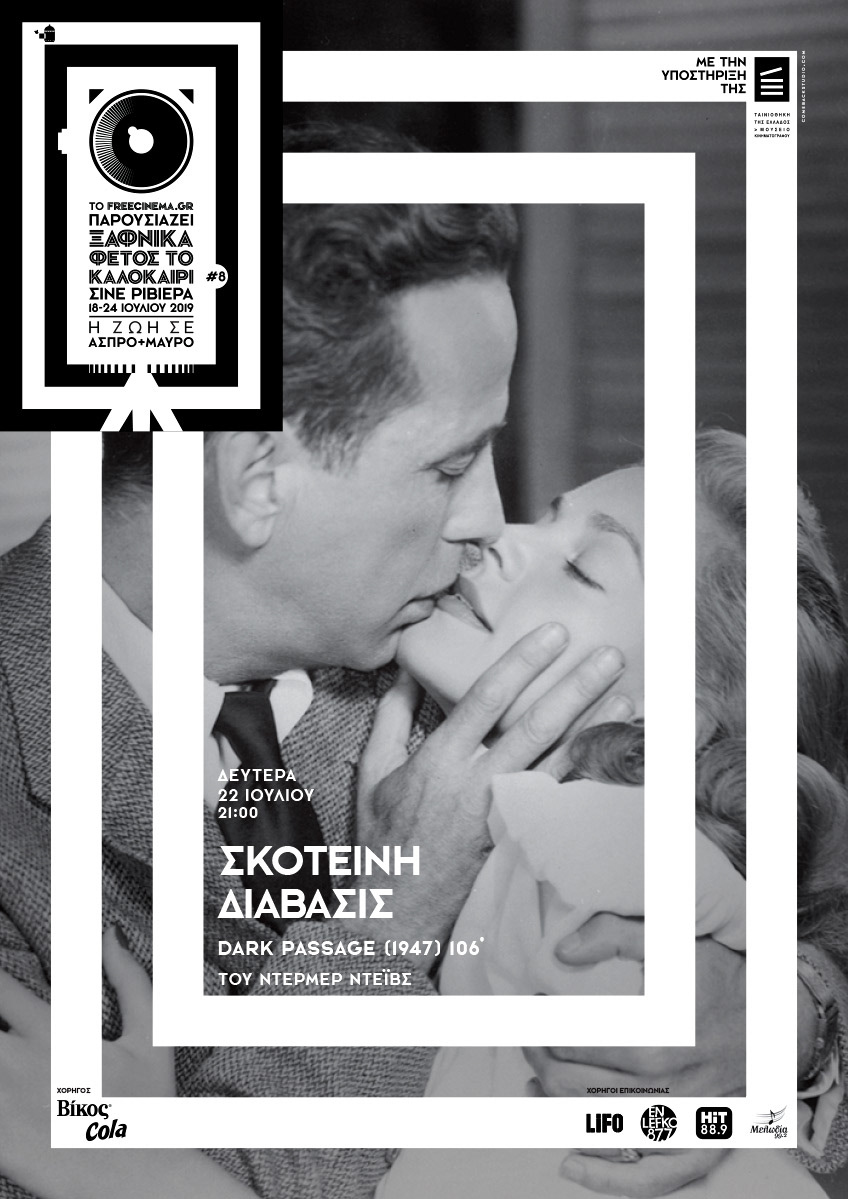 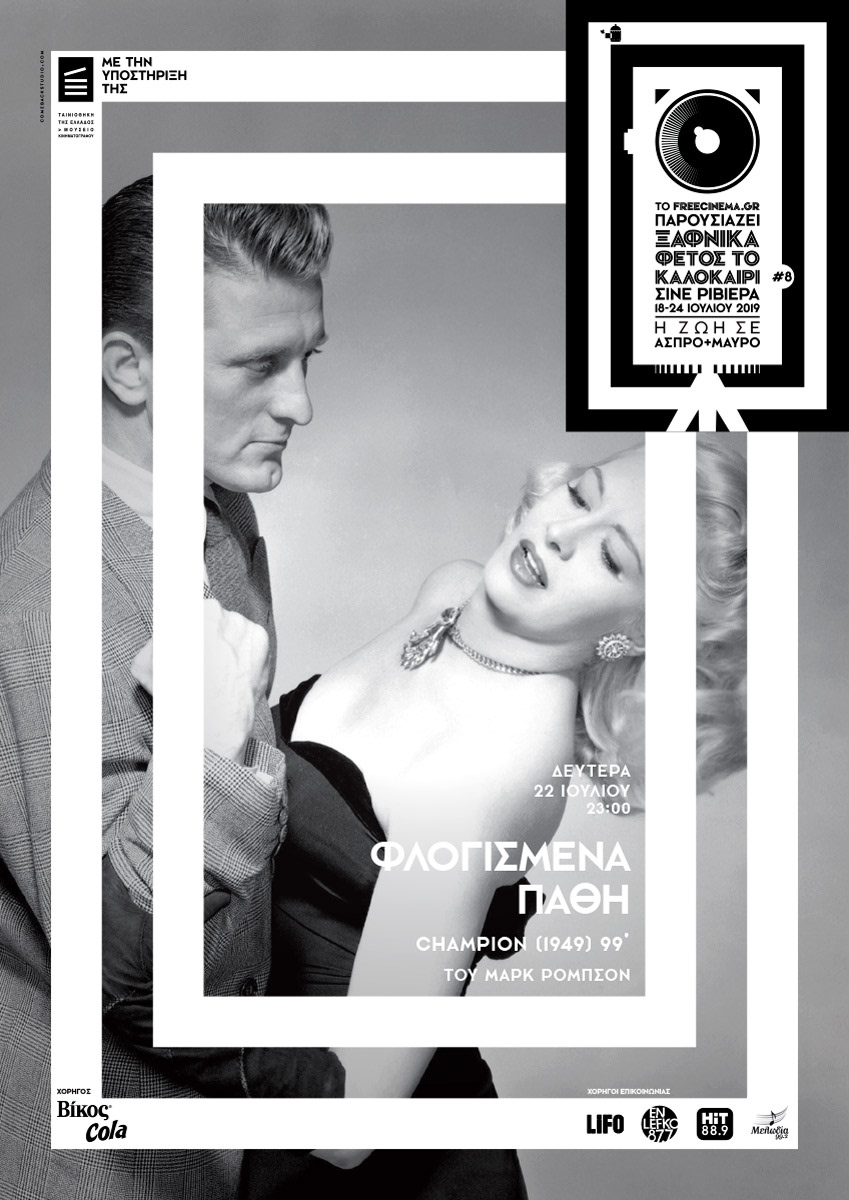